Kota Onouchi is a fine artist, born in 1974 in Hamamatsu, Japan, later moved to Tokyo, he came to Los Angeles, California, America in the summer of 1994 to study music and guitar. One year later, after a near-death experience in a Bakersfield river where he almost drowned, Kota sought a replacement to playing music and found that something called him to paint. He approached painting as an amateur. Determined, Kota began practicing drawing people’s portraits on wrapping paper. He began by working with abstract pastels in 1999 and shifted to oil paints shortly thereafter in 2000. Around year of 2012, he start study and making oil paint from pigments. At 2018, Kota establish his own recipe for oil paint.

Currently Kota is living New York, and have his art studio at MANA Contemporary at Jersey city, New Jersey. 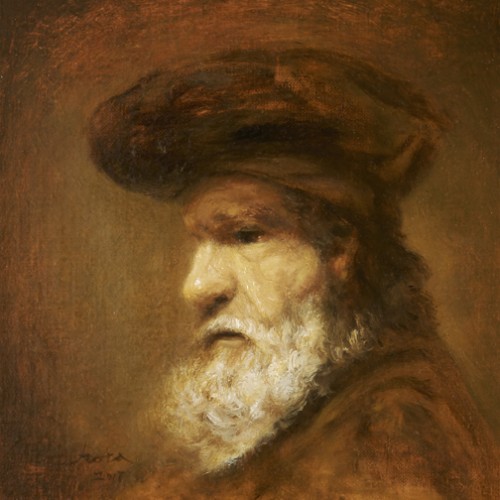